At a time when women were being encouraged to join the war efforts in areas previously only considered the domain of men, Dean embraced her new woodworking and carpentry skills and demonstrated a unique flair for design.

Following the war Dean relocated to New Zealand. She opened her own back shed studio where she created one-off furniture designs for friends, family alongside a surprisingly wealthy client list. She developed a successful business that grew largely through word of mouth.

What few of her clients knew was that Dean also had a secret passion for the avant-garde and would fashion curiously functionless prototypes. While no one ever saw these objects, Dean often referred to them in conversation with her close friends as her dalliances – small gestures with no purpose but to amuse her.

Round Two have chosen to interpret Dean’s ‘daliances’ as their starting point. Using the vernacular of cabinet-making they have created a collection of items they are sure Dean would have embraced as her own. 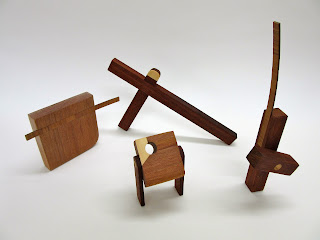 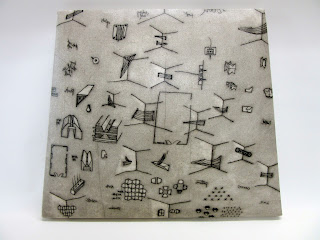 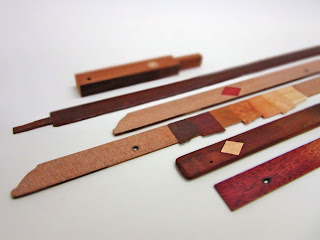 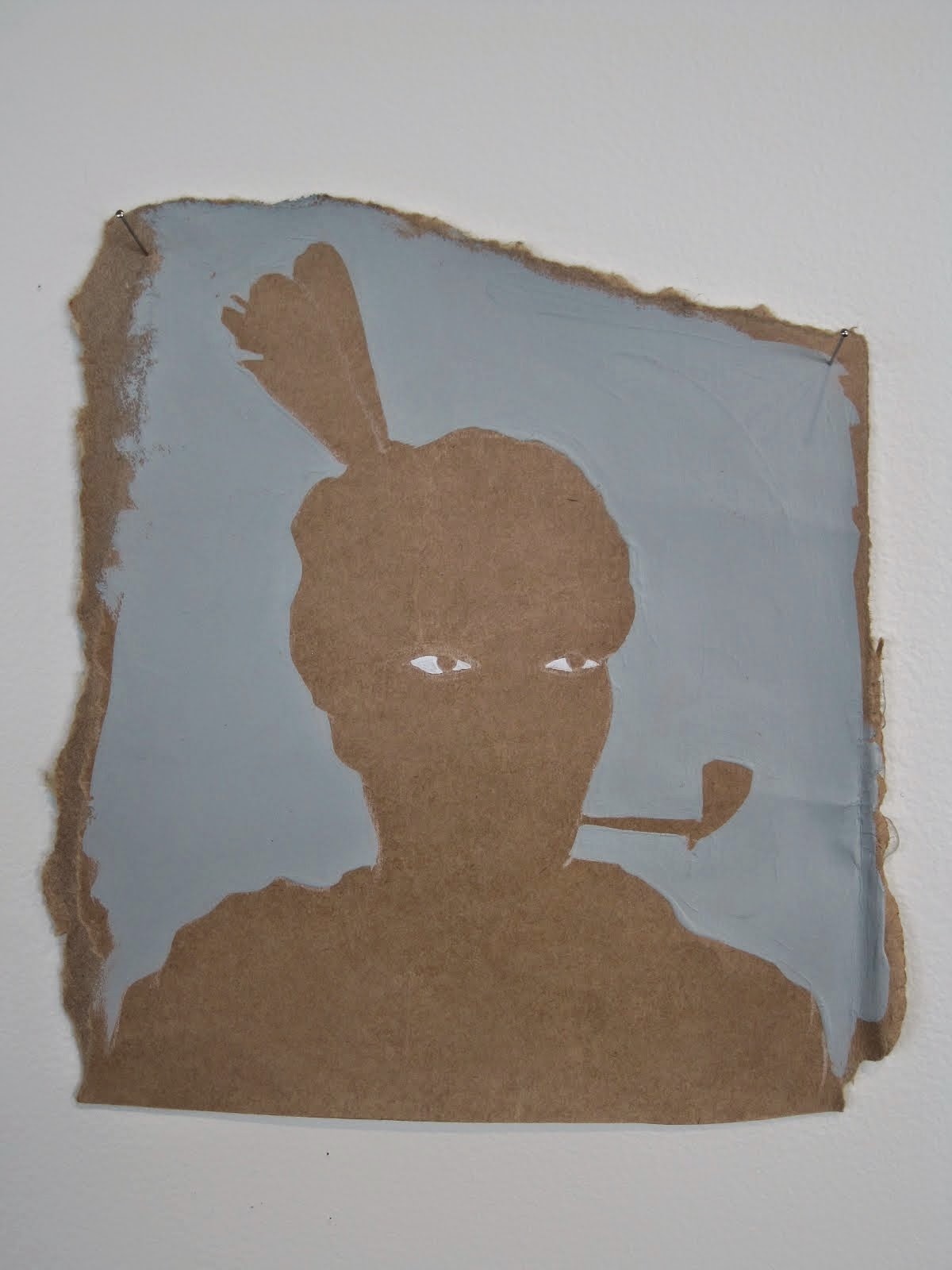